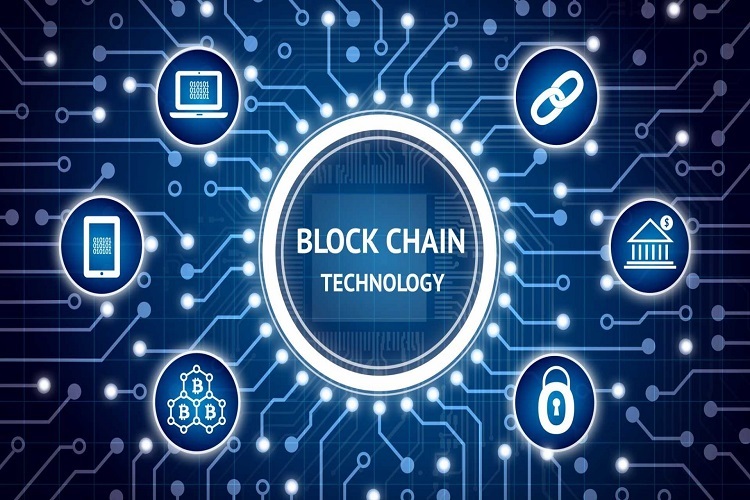 Blockchain is already shaking the core of many industries and sectors around the globe. The gaming industry is a massive market and could be in line for a huge change. Unlike age-old industries, online gaming is a recent development. Therefore, it’s fertile ground for innovation. So, how can online games benefit from the blockchain technology?

Blockchain Technology as an Incentive in the Online Gaming Industry

Many leading titles use incentives as a key selling point. For instance, in FIFA Ultimate Team, players have a chance to earn FUT coins simply by navigating the platform. But, these coins don’t have any use outside the platform. They simply allow players to buy player packs.

Yet, the decentralized digital token system–blockchain may change all that. With such a system in place, players could exchange tokens for other digital assets or even FIAT currency. Blockchain technology can provide a platform for a reward system in online games which will incentivize players with in-house digital coins that have real-world value.

A skin is a reward that lets players change the look of their character in the game, or some other in-game feature. Skins are another form of in-game rewards that players can earn. Like FUT coins, they are very popular.

It’s wouldn’t be wrong to say that skins are a profitable industry in itself. For instance, one CS:GO player sold a weapon skin for a record-breaking $61,000. But, the players don’t have full ownership and control over their skins.

Those that own the title control the skins. But, blockchain can allow gamers to trade skins peer-to-peer. Blockchain doesn’t need a trusted third party to facilitate transfers. As such, it gives players full control over the in-game digital assets.

iGaming and the Blockchain Technology

The iGaming industry has its fair share of issues stemming from lack of trust. It’s no stranger to bureaucratic and banking impediments either. But, since blockchain can eliminate the need for “trust,” it fits right in with the needs of online casinos and other iGaming platforms.

Changes are already in place. We can see an emergence of new casino sites and platforms that are blockchain-based, like BitStarz, Edgeless, and YOUnited. For instance, BitStars has utilized blockchain technology to verify the fairness of their games.

Edgeless and YOUnited have an even more decentralized approach to implementing the innovative technology. These platforms use blockchain to ensure that every player plays fair and square. It benefits both the players and the business.

Blockchain, as a public ledger that powers digital currencies, can help ensure a transparent and secure environment. It gives iGaming platforms a chance to design-new games around their decentralized digital tokens and thus establish player loyalty. We can expect to see new iGaming platforms with reinvented-games and completely new ones.

Blockchain as a Game

A few startups have proven that blockchain can be a proper game in its own right. One such success story is CryptoKitties. It’s a game where players can buy, sell, breed, and collect many types of virtual cats.

The game has been up and running for two years now. It’s the first “gamified blockchain,” as the developers made it entirely for recreational purposes. Such platforms can be a game-changer (no pun intended) as, for now, ‘the house’ holds most of the power.

Many game publishers don’t offer much transparency. The practice of implementing loot boxes in games is sketchy at the very least. Because of that, blockchain can improve the customer experience. Blockchain-based games can improve safety and certainty in online gaming just as much as they can in iGaming.

But, there’s still no indication that the industry will go in that direction. Most likely, blockchain will be used to improve existing games. Chances are, online gamers won’t even realize they are using blockchain technology.

Governments have the power to regulate industries and enforce bans within it. They use that power in online gaming as well. That’s not always a good thing. It’s often a burden to the industry. Because of government regulation, some game developers are losing control over their trade.

If game developers rely on blockchain-based solutions, regulation and policies do not have to pose an obstacle. Game developers can sell their products and services, or stop doing so, without any restriction. They can collect royalties from their platforms on an ongoing basis.

Online streaming is a new platform for gaming fans. Gamers stream live recordings of their game play. Such streams often include audio commentary. But, streamers rely on Twitch, YouTube and other third-party platforms to do their thing.

Many streamers complain about unfair terms. It is mostly because they are losing a big percentage of their earnings to third-party platforms. But, blockchain-based streaming platforms promise to put more control into the hands of streamers. Platforms like AQER aim to provide a fairer and more transparent environment for streamers.

In conclusion, Blockchain is an innovative piece of tech that can have a meaningful application in online games. The idea that gamers should adhere to arbitrary rules of industry leaders is fainting away. More and more players are serious about their gaming life and are looking to gain more control over it. To discover more about the applications of blockchain technology, visit this website: https://alhyipmonitors.com/